There are many benefits to being bilingual. The science is in on the lifelong cognitive advantages of being able to speak more than one language, including strengthening working memory and attention control, increasing problem solving and multitasking abilities, and staving off dementia and Alzheimer’s disease. There are also economic advantages, since knowing multiple languages can make you a hot commodity in the business world. But for people who are multilingual, it’s the personal, social, and cultural benefits that are most valued. And for native English speakers in the United States and Canada, the ability to speak even elementary Spanish gives them the enormous advantage of better understanding the people and culture of their other North American neighbor, Mexico.

Take Ford Quarterman of Where’s the Gringo fame, for example. Describing himself as being “100 por ciento gringo de los Estados Unidos” – while speaking impeccable Spanish – Ford explains why, after traveling to more than 50 countries, he decided to move to Mexico:

Obviously, the guy loves Mexican people and Mexican culture, and it’s because he gets it. Since he speaks Spanish well, he understands that Mexican people are bromista (jokesters). How else would he know that he’s been the brunt of a joke when admitting that he likes spicy Mexican chiles, where chiles have the double meaning of a penis?

As he points out with that example, if a Mexican is making fun of you, it normally means that they like you. And he’s totally right to say that it seems that everything in Mexican Spanish has some double meaning. So I think it’s fair to say that being able to understand Mexican humor is as big a motivation for learning Spanish as singing pop songs, understanding Hollywood movies, or watching The Simpsons is for learning English! 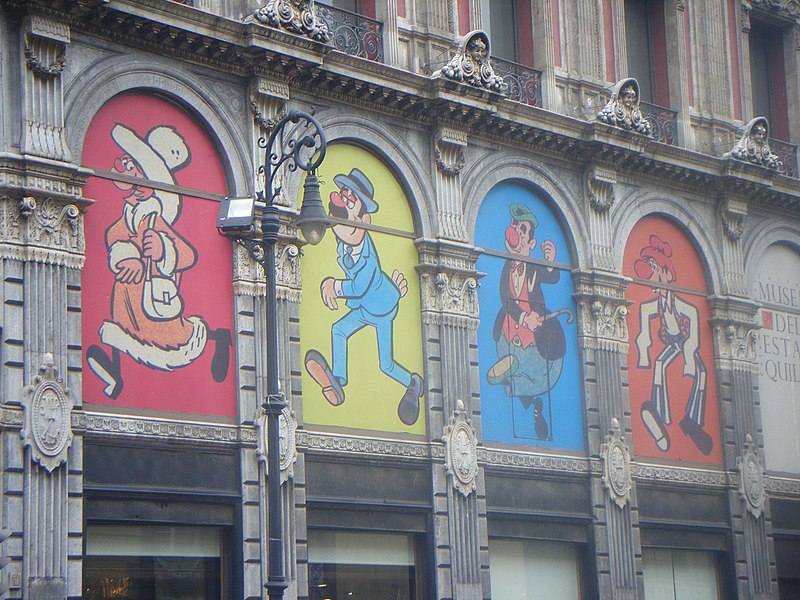 Getting the Most out of the Mexican Experience

In that Where’s the Gringo video, Ford gives all the reasons why he thinks Mexico is amazing, citing the people, culture, natural treasures, history, food, alcoholic drinks, architecture, art, and music, and his enthusiasm is infectious. The thing is, in order to get the most out of the Mexican experience, you’ll want to know Spanish – and not just Spanish, but Mexican Spanish, with all of its nuance and innuendo. 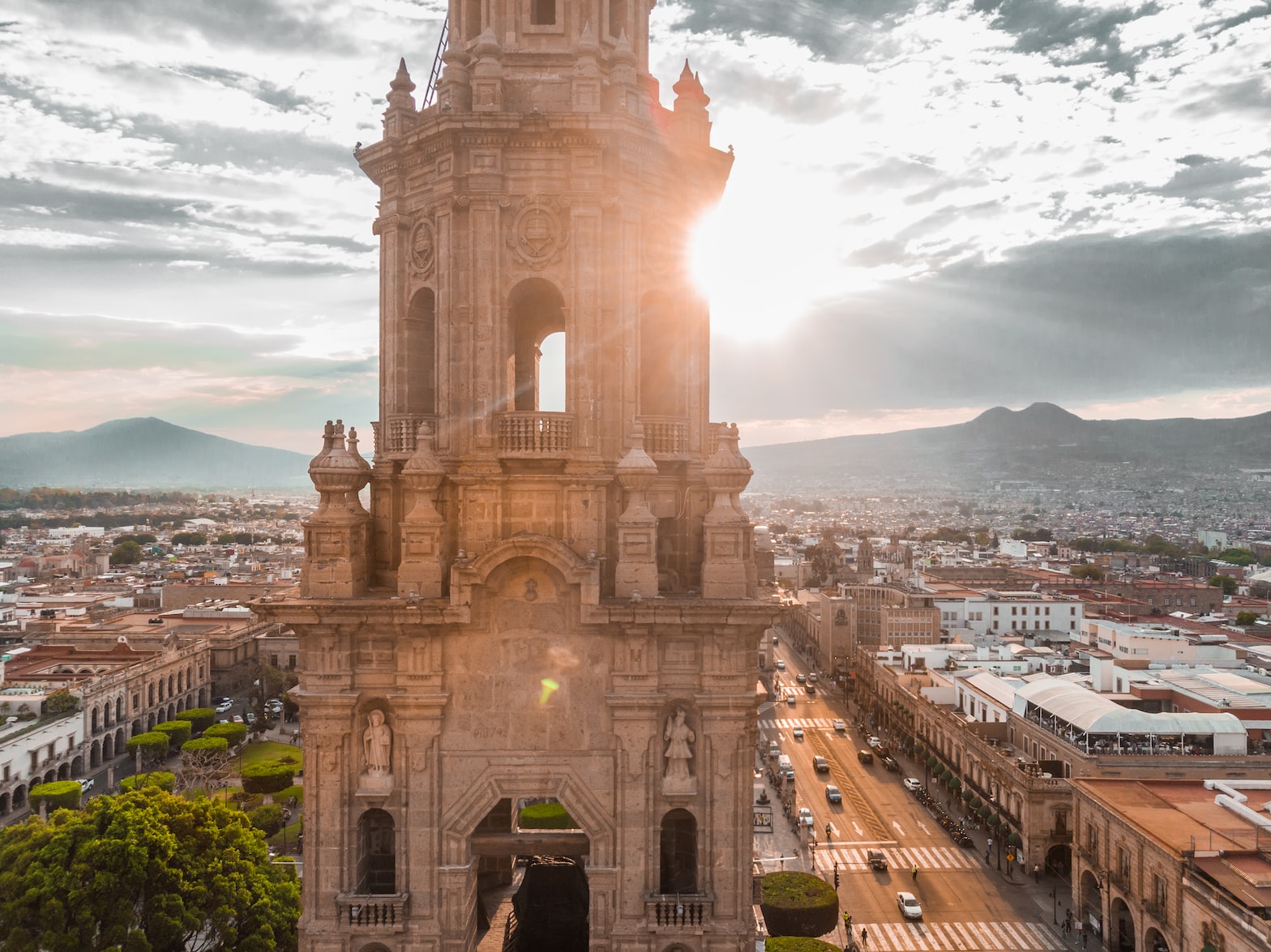 Of course, the best way to learn Mexican Spanish is to go to Mexico and immerse yourself in it all, although it will help to get the fundamentals of the language down to some degree beforehand or while you’re there. As Ford and so many others are constantly pointing out, Mexicans as a whole are a friendly bunch, and they’re always proud to share their heritage with others and help visitors get to know why Mexico is super chingón! Mexico is Super Chingón - Especially If You Know Mexican Spanish Posted on August 27, 2019