One of the most wonderful things about Mexico is the way that the Spanish language is enlivened and enhanced to create a whole new lexicon that’s amazingly expressive, colorful, and distinctly Mexican. Beyond all the slang, there’s a wealth of Mexican expressions, sayings, and proverbs that provide everything from the wisdom of the ages to nonsensical wordplay, and they offer insights into the national culture – and make engaging in conversation with Mexicans all the more enjoyable. 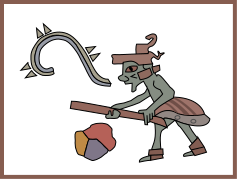 These 10 colorful expressions help make Mexican Spanish so entertaining and fun. ¡A huevo!

Mexicans have a wonderful way of facing difficulty with a positive attitude, as reflected in these proverbs and common sayings:

Translation: “To bad times, a good face”
Meaning: Be positive!


Translation: “Late but without sleeping”
Meaning: I may be late, but I’m bright eyed and bushy tailed (Note: it’s particularly useful if you’re late because you did, in fact, sleep in.) 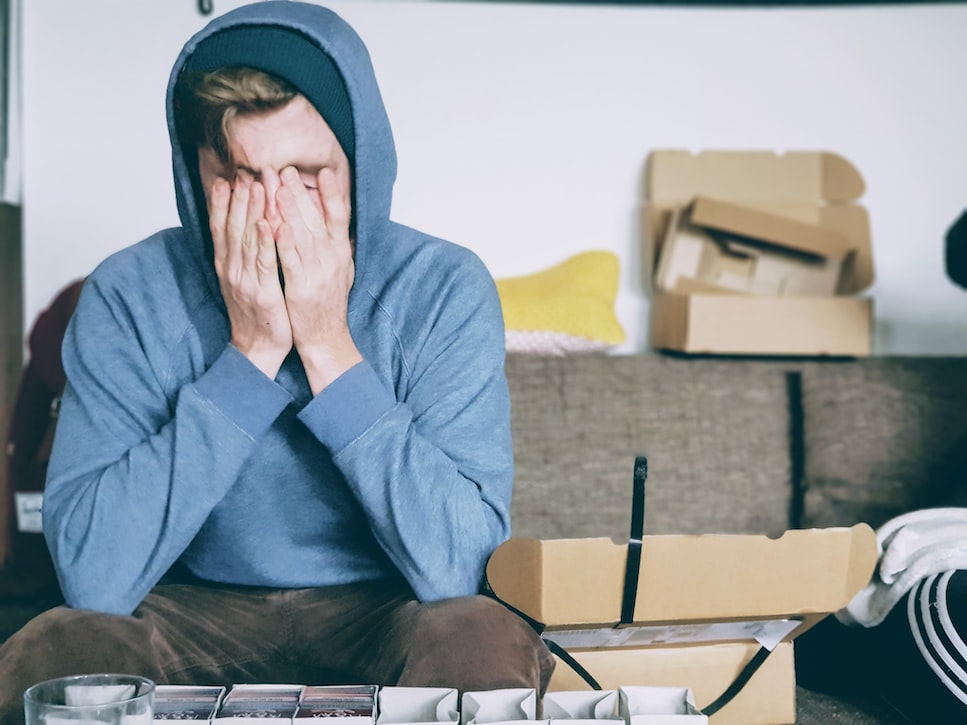 These sayings make creative use of animals to get their point across:

Translation: “He who is a parakeet, wherever he is, is green”
Meaning: A tiger never changes his stripes 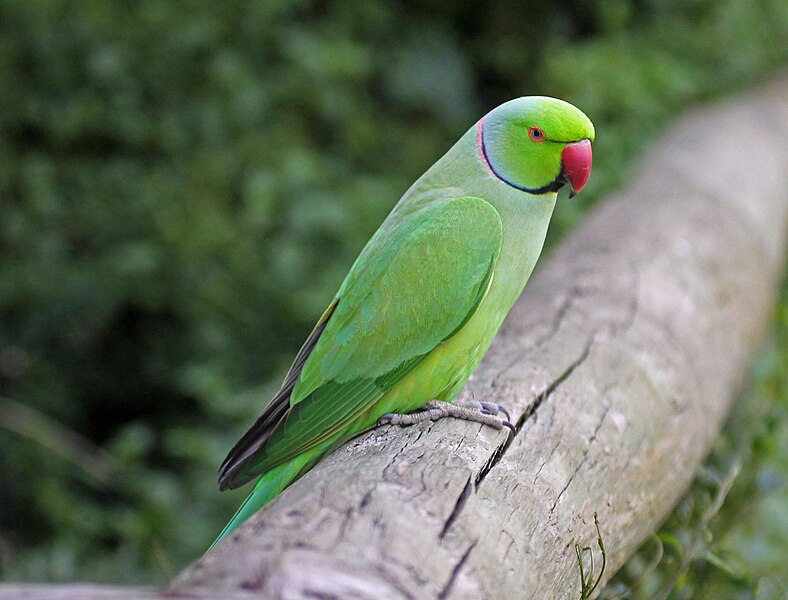 Translation: “The shrimp that falls asleep is swept away by the current”
Meaning: You snooze, you lose.


Translation: “Now we are going to see which side the iguana chews on”
Meaning: This expression meaning “we are close to knowing the truth” is a double entendre that works because in Mexico, the word “mascar,” which means “to masticate,” also means “to sense, anticipate” – never mind that iguanas don’t actually chew their food! 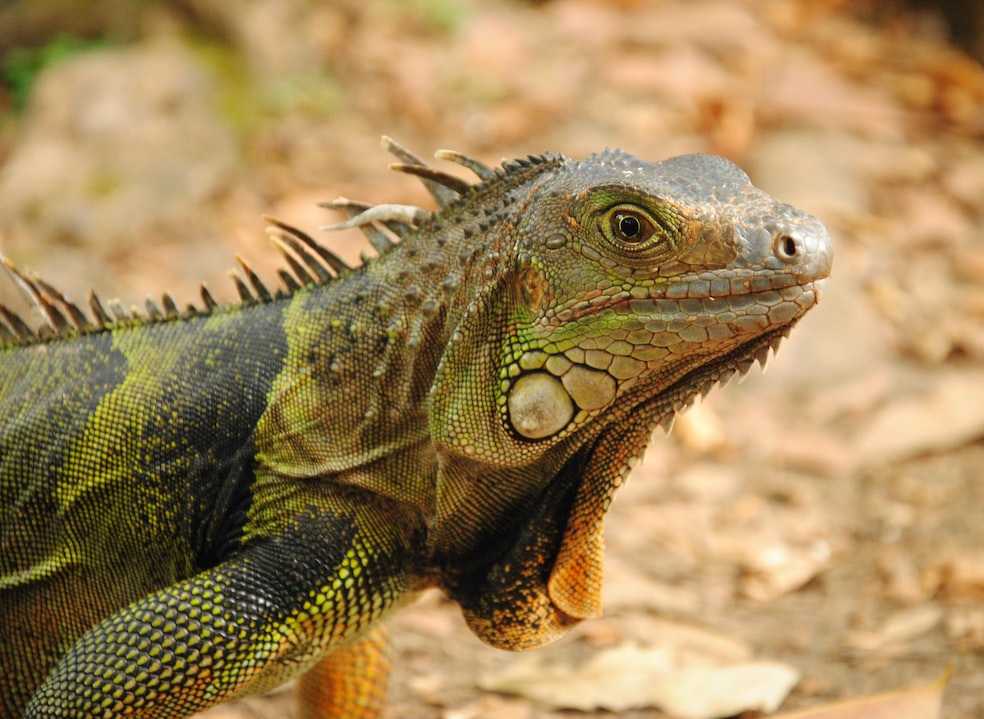 Putting the “Mexican” into Mexican Sayings

Referencing Mexican drink, food, crops, and pop culture, these are some of the most Mexican of Mexican sayings:

Translation: “For everything bad, mezcal and, for everything good, the same”
Meaning: Drink mezcal to drown your sorrows, celebrate your victories, and, well, just because


Translation: “If you’re born to be a tamale, the leaves will fall from the sky”
Meaning: If it’s meant to be, the universe will conspire to make it happen 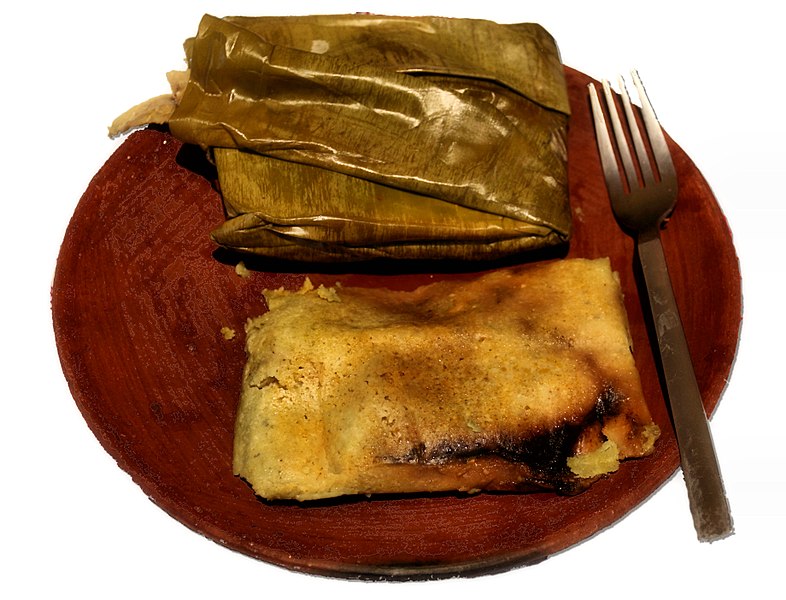 Translation: “Now the chahuiztle falls upon us”
Meaning: Chahuiztli is a corn fungus. But unlike huitlacoche, another corn fungus that’s enjoyed as a delicious delicacy, this one is a ruinous plague. And that’s why this Mexican expression is often uttered when something unpleasant or unexpected happens.


Translation: “There is no cheese, just potatoes”
Meaning: This silly expression is a play on the words of the phrase, “no hay de qué,” which means, “no problem.” It’s a nonsensical phrase that originated from the nutty character Chaparrón Bonaparte in the Mexican sketch comedy show Chespirito.


Translation: “Get working because this is mole de olla”
Meaning: Mole de olla is a wholesome, spicy meat-and-vegetable soup that lends itself to a common saying that means something like, “Get to work because this is important, people are counting on us, and it will be worth the effort!” 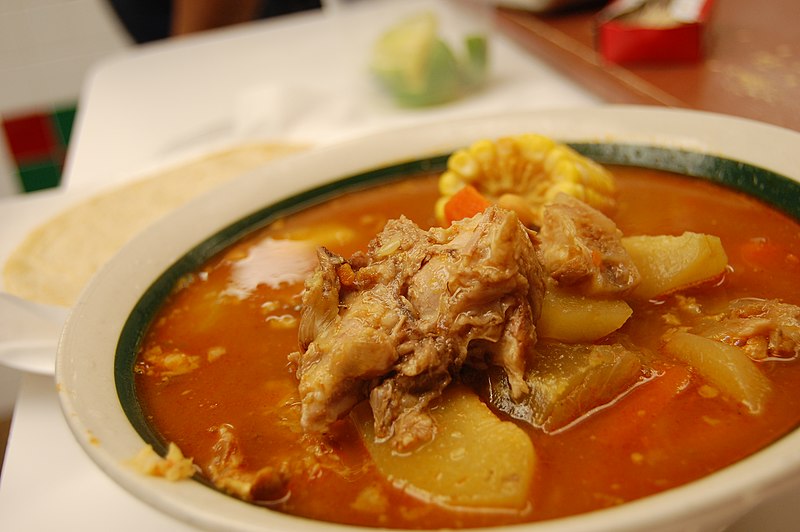