On 5 September 2019, Mexican artist Francisco Toledo passed away at the age of 79. Toledo was prolific in producing works in different mediums, including paintings, prints, photography, and ceramics. But beyond Toledo’s distinctive artwork, which is filled with fantastical monkeys, iguanas, insects, and other animals that often take on human characteristics in earthy tones, he was known for his social, cultural, and environmental activism.

This blog post offers a mini profile of the fascinating man who was considered Mexico’s most important contemporary artist.

Here’s a little-known fact about Francisco Toledo: In the above video, he says that as a child, he was enamored with lucha libre and was a fan of early luchadores such as Tarzán López, Murciélago Velásquez, and Tonina Jackson. He later painted some frescos that are based on these vibrant characters. A Dreamworld of Fantastical Creatures Intertwined with the Human Spirit

Having spent his childhood steeped in the Zapotec traditions of southern Oaxaca, Toledo was also hugely influenced by the teeming wildlife of the region as well as by mythical creatures like the four-eyed fish that has two eyes for seeing the underwater world and two for seeing the world above.

Toledo went on to study and develop his craft in Oaxaca, Mexico City, and Paris, where he was inspired by modern artists ranging from Picasso and Miró to his own mentor, Mexican artist Rufino Tamayo. His artwork has been described as “a dizzying bestiary that is part ancient codex, part intensely modern graffiti.” It invokes the Mesoamerican concept of the nahual – the shapeshifter that possesses the shamanic ability to transform from human to animal form. 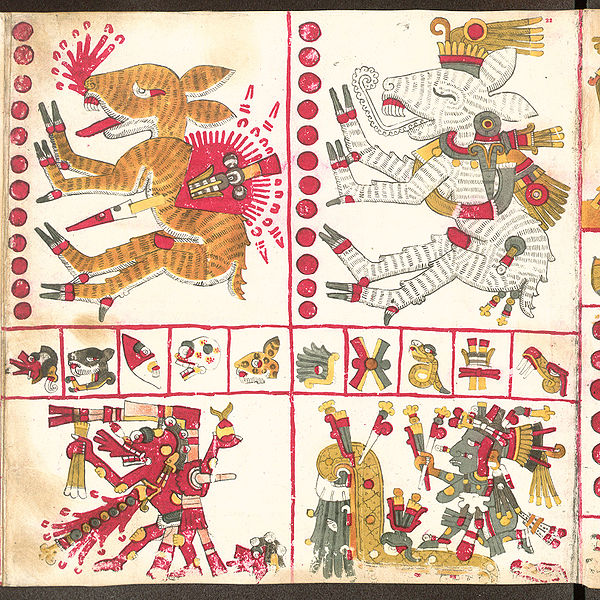 These images drawn from Mexico’s mythical past are presented with a sophistication that speaks to the modern age. And in 2018, one of Toledo’s paintings sold for over a million dollars!

In 2005, Francisco Toledo was honored with a Right Livelihood Award (the “Alternative Nobel Prize”) “for devoting himself and his art to the protection and enhancement of the heritage, environment and community life of his native Oaxaca.”

In addition to all that, he brought children’s libraries to indigenous communities. Francisco Toledo was also a strong voice for social equality and human rights – all while constantly expanding his large body of artwork.

Always dressed in his simple peasant manner, you’d never know that this approachable, humble man was a world-renowned artist! In many ways, the man known as “El Maestro” captures the essence of the Mexican character: a complex and contradictory marriage of primitive and sophisticated impulses into one mystical whole.