This year, el día del padre falls on Sunday, 16 June. Unlike el día de la madre, this holiday celebrating fathers occurs on the same day in both the United States and Mexico every year. Both countries have designated their Father’s Day holidays to the third Sunday in June, recognizing the importance of having it on a weekend so it’s easier for most families to spend the day together. Photo by Jude Beck on Unsplash

El día del padre has been celebrated in Catholic Europe at least as far back as the Middle Ages in the form of the Feast of Saint Joseph. That would be the same Joseph who went with Mary to Bethlehem and witnessed the miraculous birth of Baby Jesus and went on to raise the Christ Child as his own.

The Secular Father’s Day in the Americas

The Spanish and Portuguese brought the Feast of Saint Joseph to Latin America, and it was later brought to the United States by Italian immigrants. But while this feast day continues to be basically the Father’s Day celebration, held on 19 March, in those European countries to this day, a new, secular holiday was conceptualized in the United States at the dawn of the 20th century. However, it wasn’t until 1972 that it finally became an official national holiday.

Today, many countries in the Americas celebrate el día del padre on the third Sunday in June. Some Latin American nations have designated different dates to honor their fathers, while only Bolivia and Honduras continue to follow the original Catholic Feast of Saint Joseph tradition. 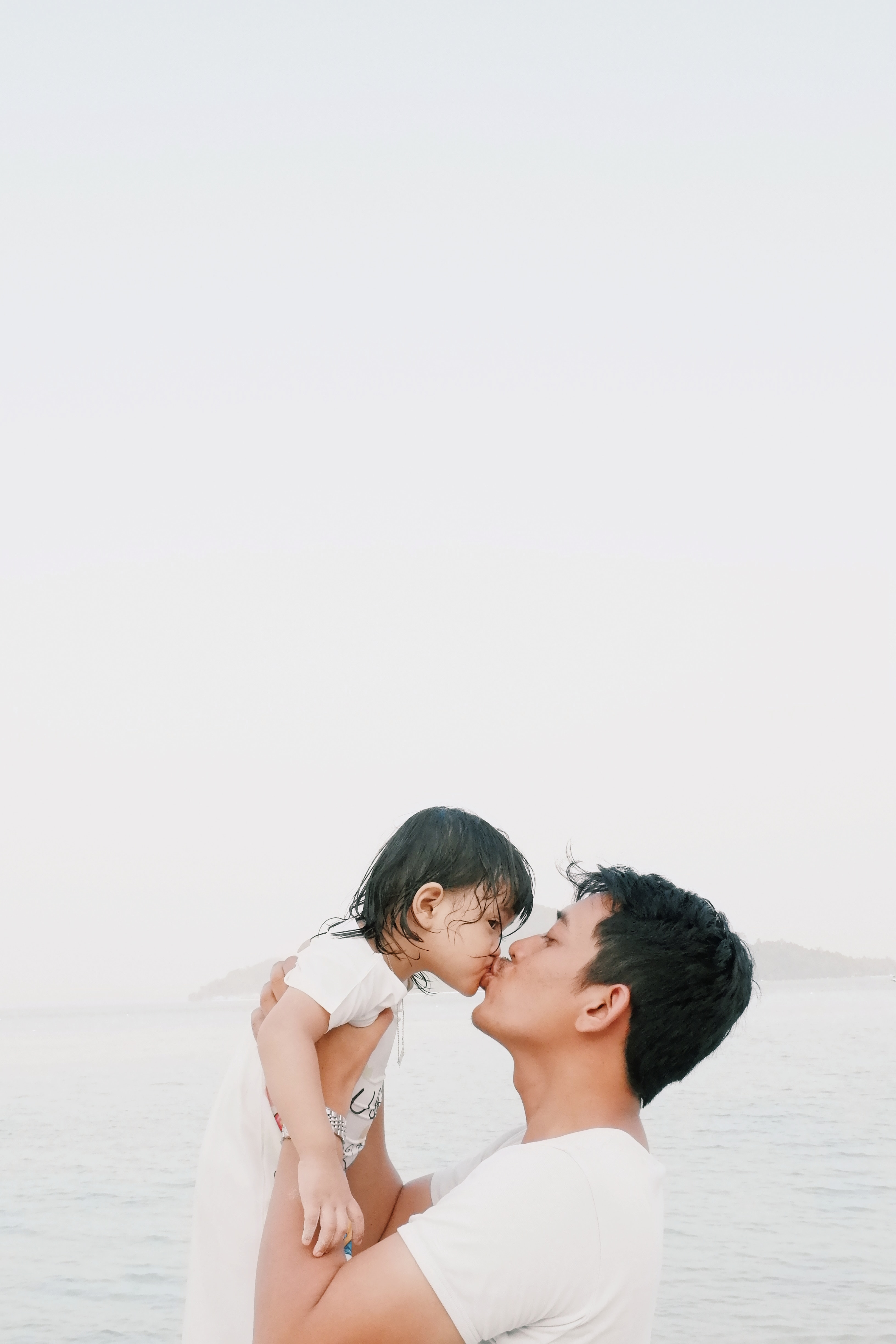 Photo by Deviyahya on Unsplash

In the spirit of showing gratitude for our father figures – those amazing men who have been there to provide for us, protect us, comfort us, and mentor us – there will be backyard barbecuing, picnicking in the park, frolicking at the beach, and other activities that Dad will enjoy. There will also be hand-made cards from the kids and maybe gifts of “Best Dad Ever” coffee cups or novelty socks or irreverent T-shirts. But the greatest gift of el día del padre is the sense of family that this holiday invokes, whether you’re in Mexico or the United States... and even if your family members are spread out in different places. 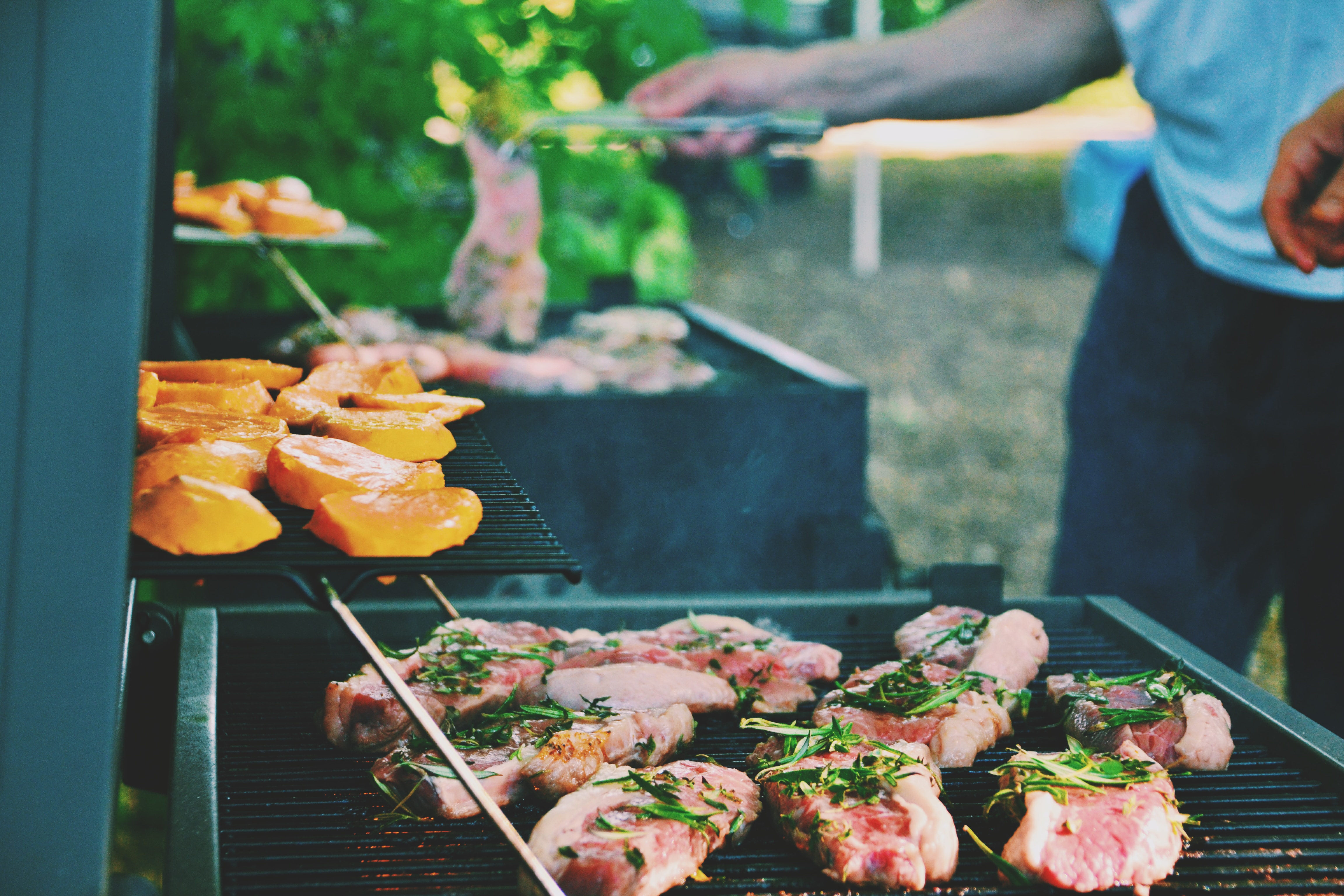 Photo by Jo Jo on Unsplash

Celebrating the Love Between a Father and His Child

When it comes to musical celebrations of the love between a father and his child, none is more moving and beautiful than Tu sangre en mi cuerpo, the soulful duet by Mexican singer Ángela Aguilar sung by her and her father, Pepe Aguilar: