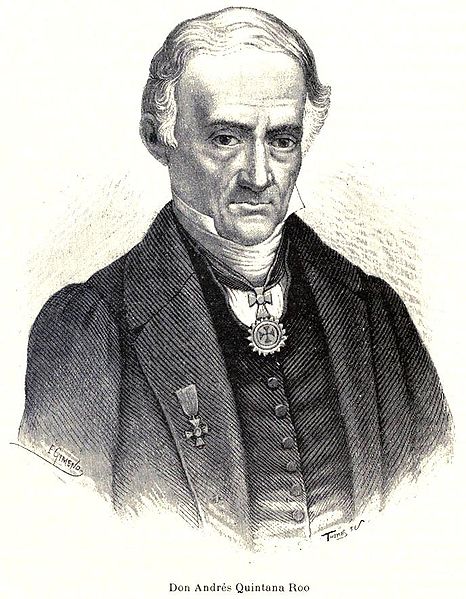 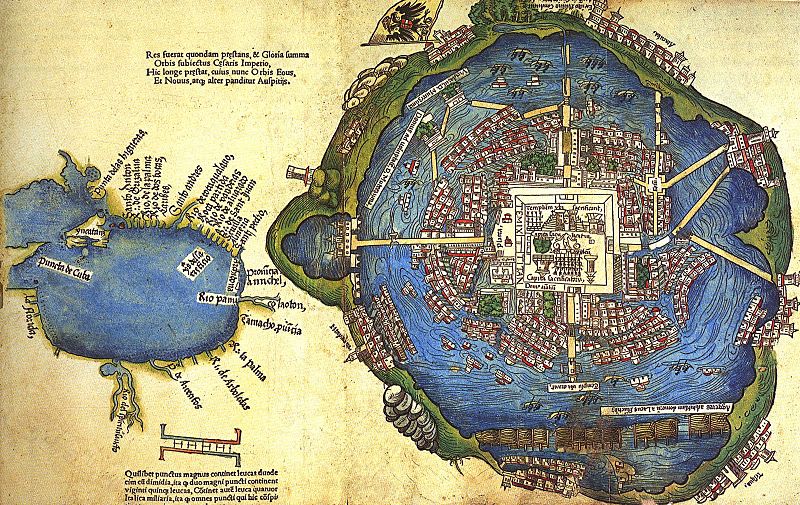 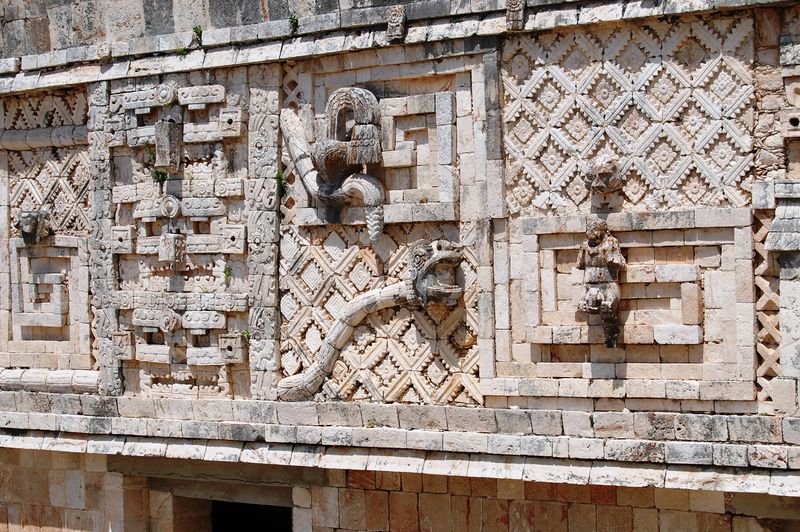 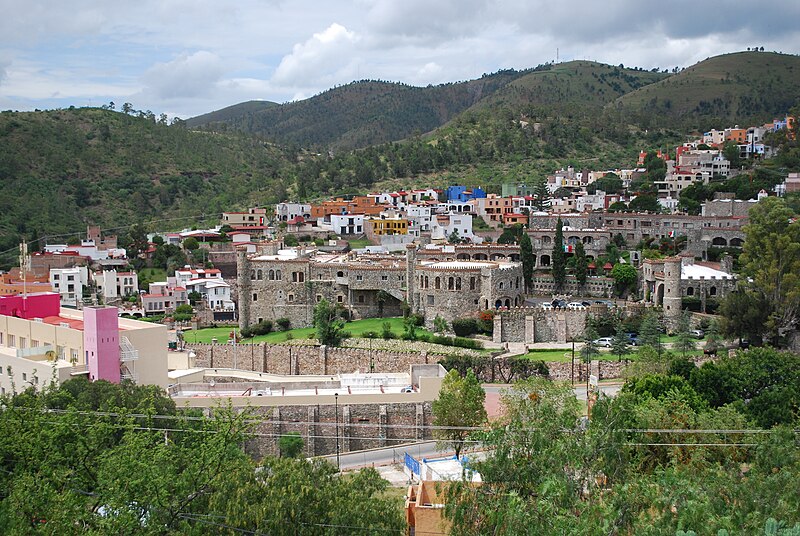 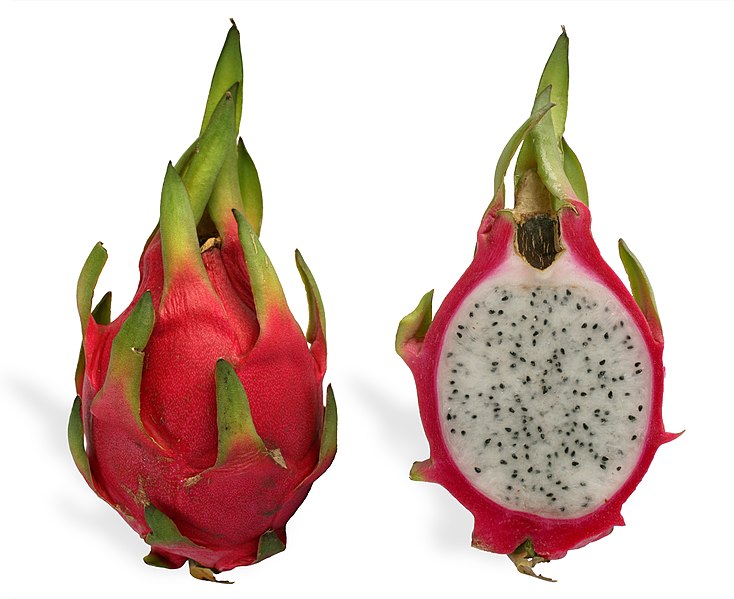 Mexicans Know How to Have Fun - And How to Recover from It Posted on September 26, 2019